The Washington DC Area Tougaloo Alumni Chapter (WATAC) Scholarship(s) will be awarded annually to deserving Tougaloo College students who preferably hold residency in Washington, D.C., Maryland, or Virginia. Also, the WATAC Scholarship Team is promoting efforts to aid in the recruitment of Community College Transfers and encouraging them to apply.

Only completed applications will be accepted for review (Applications must include items 3 – 8);
NO APPLICATIONS WILL BE ACCEPTED AFTER THE DEADLINE.

The WATAC Scholarship Proposal was written and submitted as a draft to the WATAC membership during its January 12, 2002 meeting. Prior to the Scholarship Proposal, WATAC made and continues to make monetary contributions to Tougaloo annually.  The Scholarship Proposal with its activities and implementation time frames were approved with minor edits. At the outset there were no allocated funds for the WATAC Scholarship. Due to the limited initial budget, the first WATAC Scholarships were two $500 Book Scholarships. They were awarded to Cecil Jenkins and Chavonn Hughes during the Spring 2005 academic semester. A motion was passed to begin implementing the four $1,000 scholarships as defined in the original proposal during the 2005-2006 Academic Year. Each year the goal was to have incremental award increases per fund raising efforts.

In 2008, WATAC made a $600 contribution to the Summer 2008 Tougaloo Art Colony. The Art Colony Scholarship Award covered the registration, tuition, lodging and food for the mentoring and development of a budding student artist. In 2011, the number of WATAC scholarships increased from 4 to 6 with one being designated for an eligible Community College transfer student.
In 2018, a unanimous decision was made to increase the number of scholarships from 6 to 7 effective during academic year 2019-2020. Community College transfers and International Students are encouraged to apply.

Since the inception of the WATAC Scholars Program, WATAC has directly selected and awarded 70 WATAC Scholars. Additionally over the years, WATAC has contributed over $550,000 to the Tougaloo College General Scholarship Fund.

Outstanding Highlights of the 2021-2022 WATAC Scholars 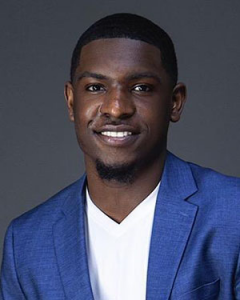 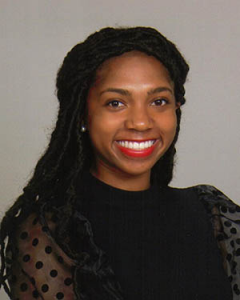 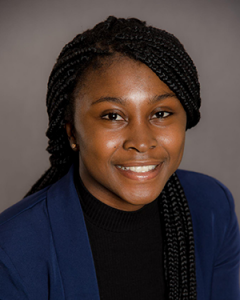 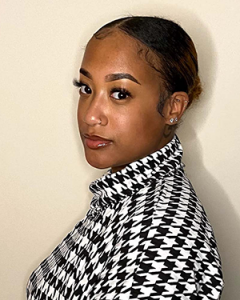 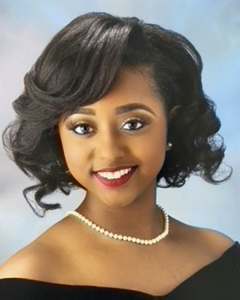